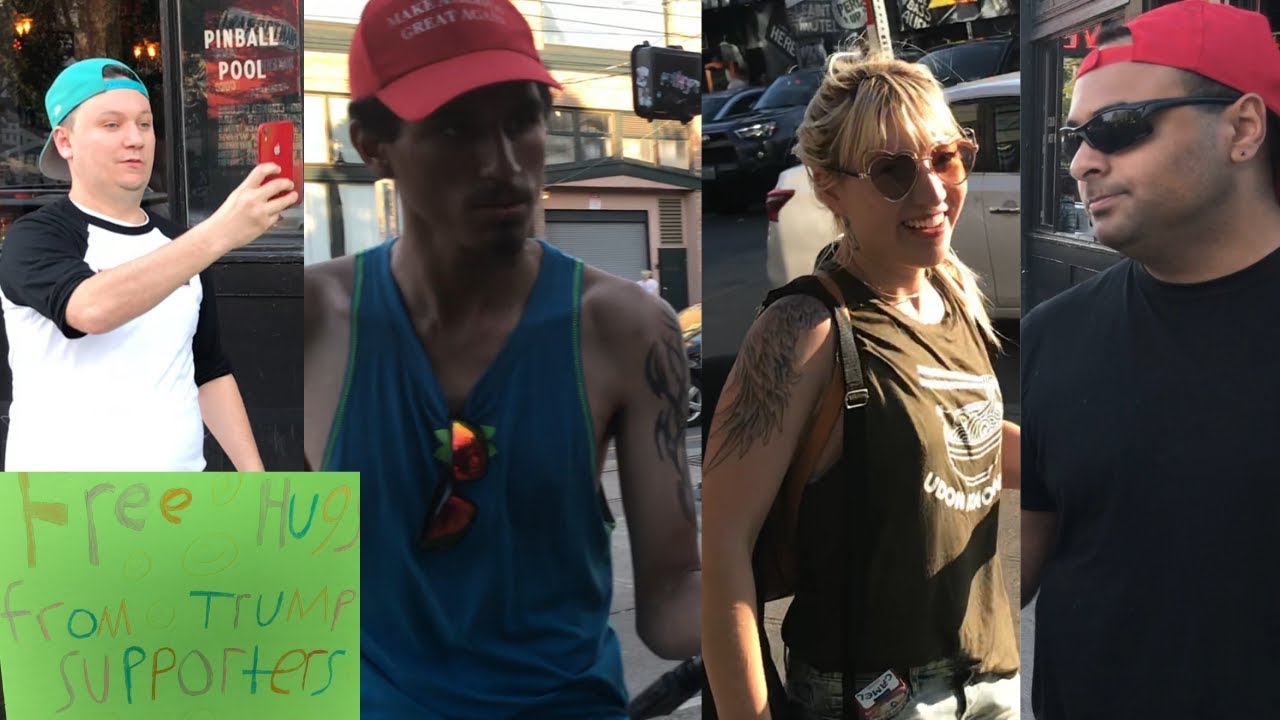 GO SUBSCRIBE TO OUR NEW CHANNEL TO WATCH THE FULL VIDEO; WE WILL ONLY BE PUTTING TRAILERS ON HERE FROM NOW ON.

MAKE THESE #LEFTIST SCUMBAGS AT #COMETTAVERN FAMOUS! We have footage of the Management defending #Antifa behavior and Assaults as well as lying to the police that we were “Provoking the Situation” (I guess giving “Free Hugs” is “Provoking the Situation” because I was wearing a Red Hat). Full video will be up soon! It’s not just the Management that supports them either, but some of the bartenders and other staff at Comet Tavern were not just excusing the thug that assaulted me and his behavior; but LITERALLY JOINING IN WITH HIM.

Conservatives shouldn’t be AFRAID to wear a #MAGA Hat ANYWHERE in Seattle. Yet they are and as you’ll see in the full video (which will be released tomorrow or Monday on our new channel “Saleem N Dion”) the Left Leaning “Journalist” from #YesMagazine (a Social Justice themed Magazine) was trying to defend this Leftist Thug’s Bad Behavior as well!

Imagine thinking it’s ok to assault people for a hat and imagine the #SeattlePolice saying it was MY FAULT for having a Microphone “in his face” (take a look at the video, does it look like the Microphone is “in his face?”).

Watch the full video when it comes out and YOU DECIDE who was at fault here. – Saleem