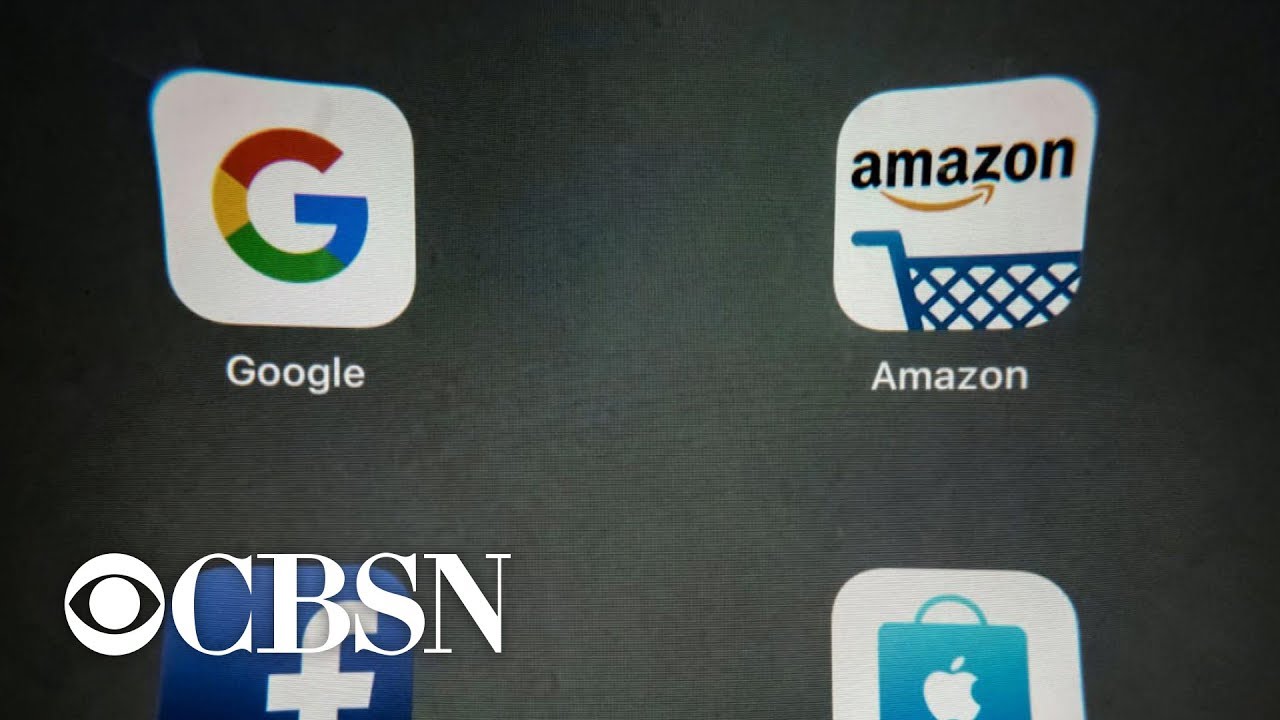 Congress held its first hearing Tuesday into the investigation into big tech, and focused on the impact these companies are having on the news industry. Natalie Brand joins CBSN with more on what these small publishing companies are fighting for.