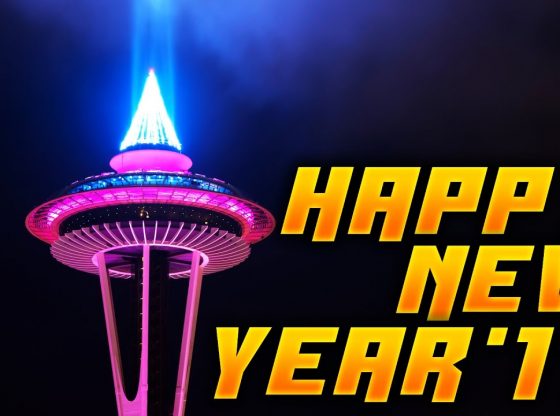 New Years Eve 2017 In Seattle – A Short Cinematic FIlm
HAPPY NEW YEAR!
Last night I decided to take my camera out around Seattle and record one of my first cinematic films of the New Year! Hope you enjoyed, and be ready for many more this year in 2017! In the comments below tell me your 2017 New Year Resolutions!

HEY DUDES! I hope you guys enjoyed the video! If you did please leave a like! THANK YOU FOR WATCHING!