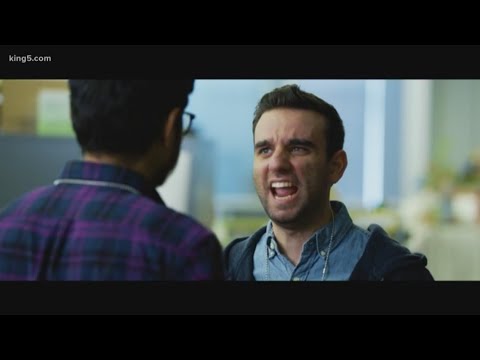 A new show about living and working in Seattle, is produced in Seattle featuring local actors and production crew.