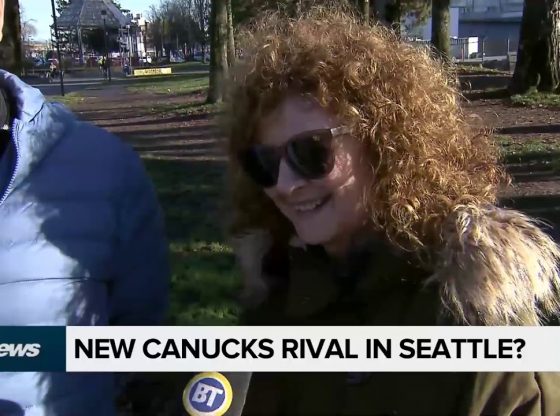 Are you ready for a new rival?
Andrea Macpherson explains why excitement is growing on both sides of the border as hockey fans await the approval of another west coast NHL team in Seattle.