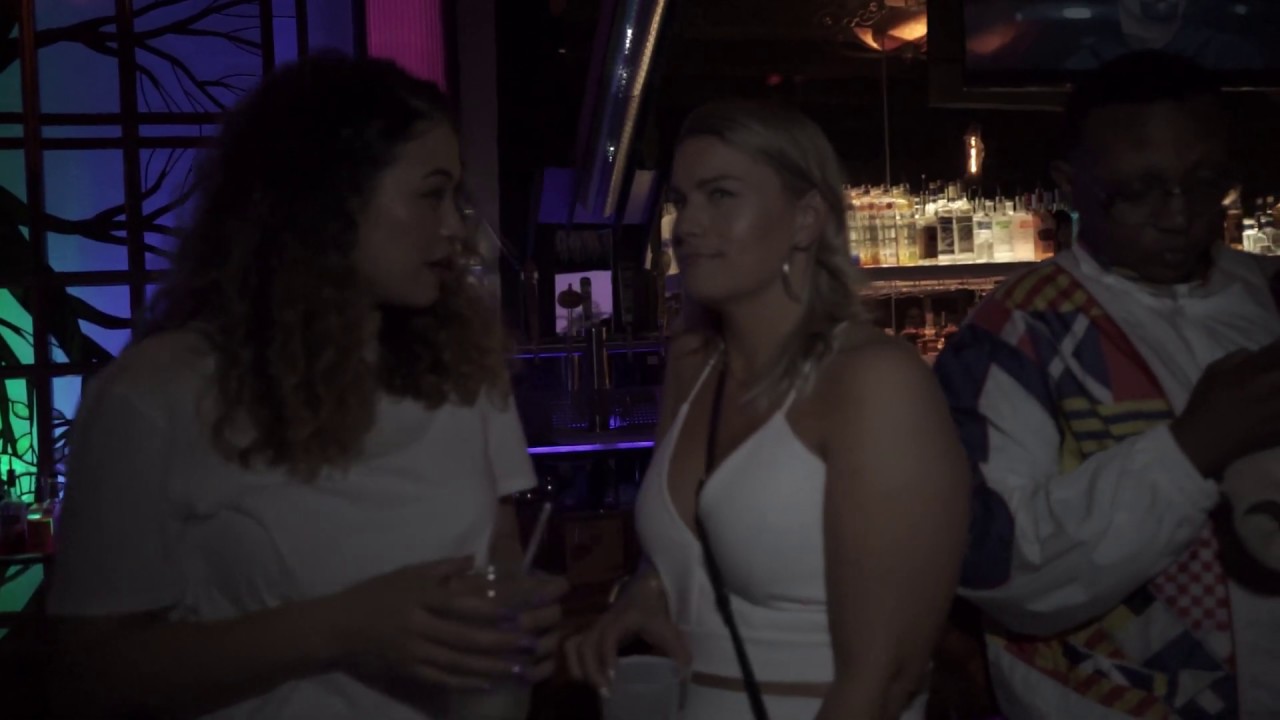 Footage of Nate Tactiz sold out concert. The I Get It Concert in Seattle,Wa. Got to www.natetacticz.com to learn about upcoming show dates. Special thanks to Square Boy Clothing and Moneysign Music. Thanks to Punch Beatz behind the camera and footage.