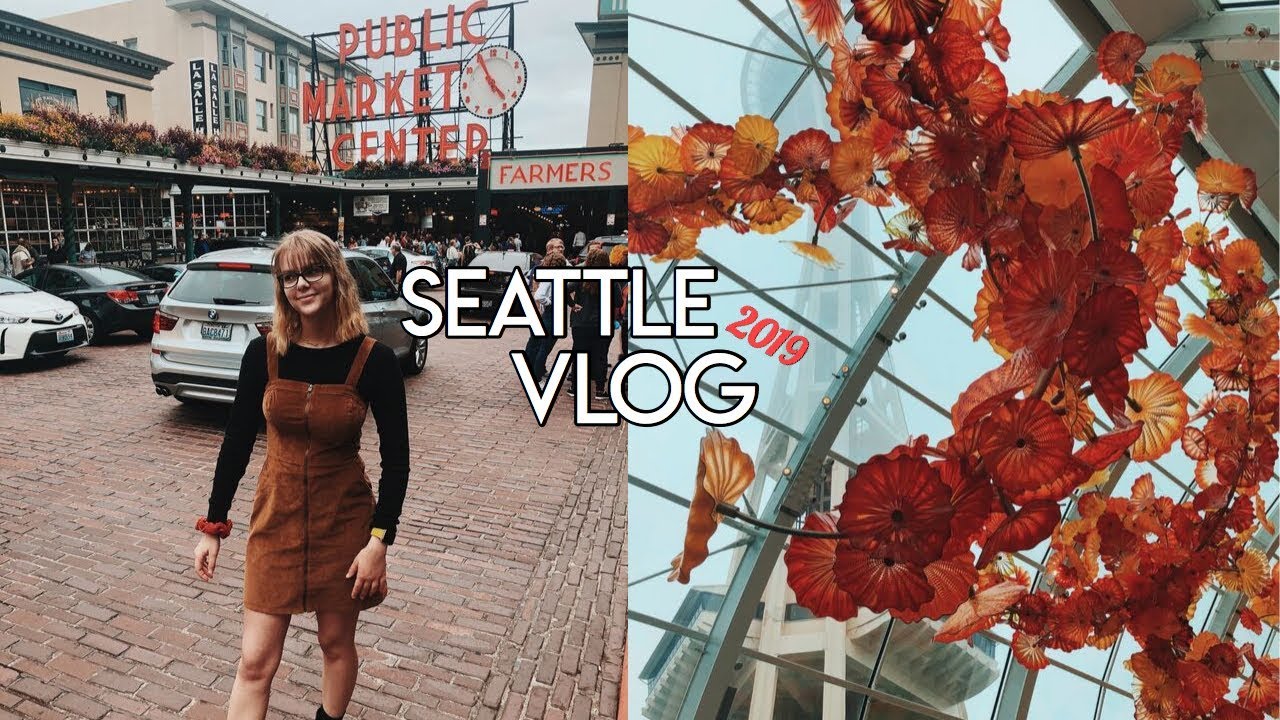 hey y’all, sorry this is a month late and that i haven’t posted in 3 months lol but come along on this amazing trip with me! literally already can’t wait to go back, i miss emily 🙁

thanks for watching, see you in the next one 😉

More info on my first time in SEATTLE! (travel vlog)