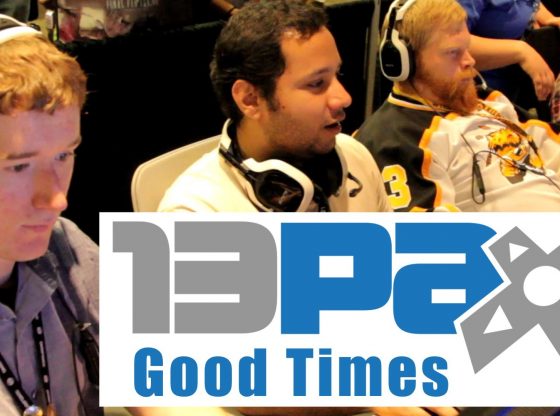 I finally got a chance to go to PAX and meet all of my Youtuber friends in real life. It was such a great time. I also met some amazing fans which made me very happy! I will definitely go again and hope too see more of you awesome people. Love all.

Also shoutout to Dan (Vaecon) for his amazing help on this trip.
Check out his channel: http://www.youtube.com/user/vaecon

Games and things I can’t wait to get, shown in the video:
Oculus Rift, Omni, Batman Arkham Origin. Aztez, Contrast, Wolfenstein and a lot more that I couldn’t capture.

More info on My first ever PAX Prime 2013 – Seattle Washington