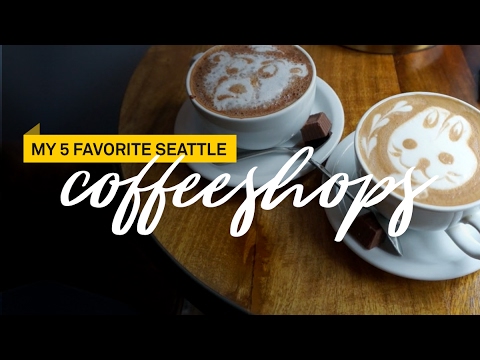 I wanted to do Seattle Travel Guide videos for a long time, this one is about my Favorite Coffee Shops in Seattle! I’m hoping it’s helpful to everyone looking to visit Seattle. Please thumbs up, comment and share this video to anyone that might find this helpful.

** For business inquiries only: [email protected]