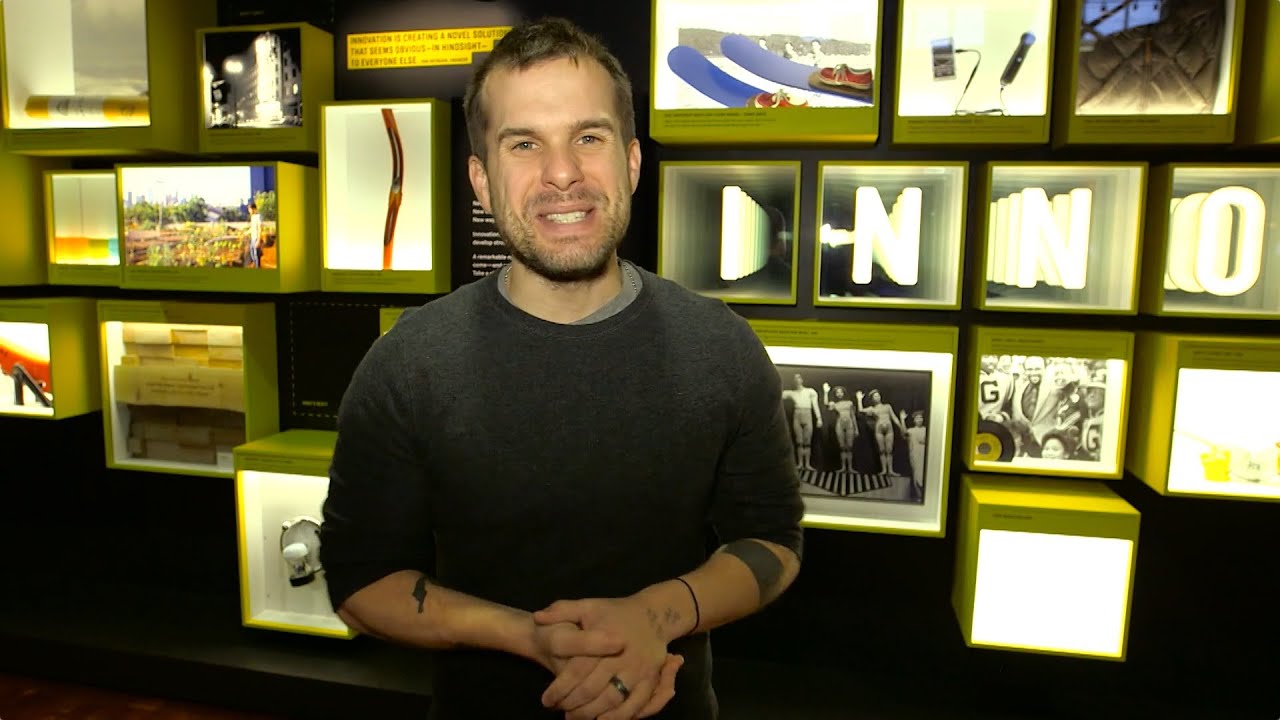 Few cities are shaped by technology the way Seattle is. This episode focuses on the connection between music and tech, featuring a live performance and interview with Will Jordan at the Museum of History and Industry (MOHAI) and a performance by Spekulation at the Living Computer Museum. Andy also chats with sound engineer Andy Rohrman about creating music for video games, ads and movies.

“Sounds by the Sound” airs on REVOLT TV Mondays at 8 PM EST and 5 PM PST, or watch it online anytime at http://www.visitseattle.tv.