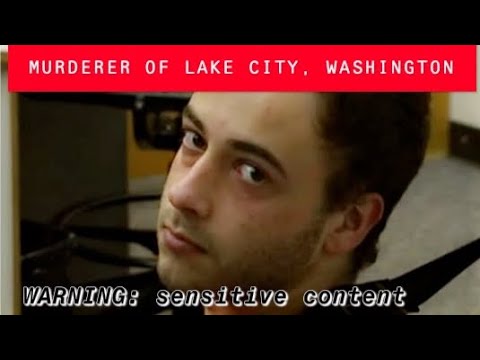 This video has some sensitive topics about murder, rape, and satanic topics that may be triggering to some people. Viewer discretion is advised. This took place right down the street from me. My neighbor was murdered.

This video is not meant to disrespect the victim or victim’s family, it is purely for informational purposes. My deepest condolences to the family involved.
Please stay safe and keep your doors locked.