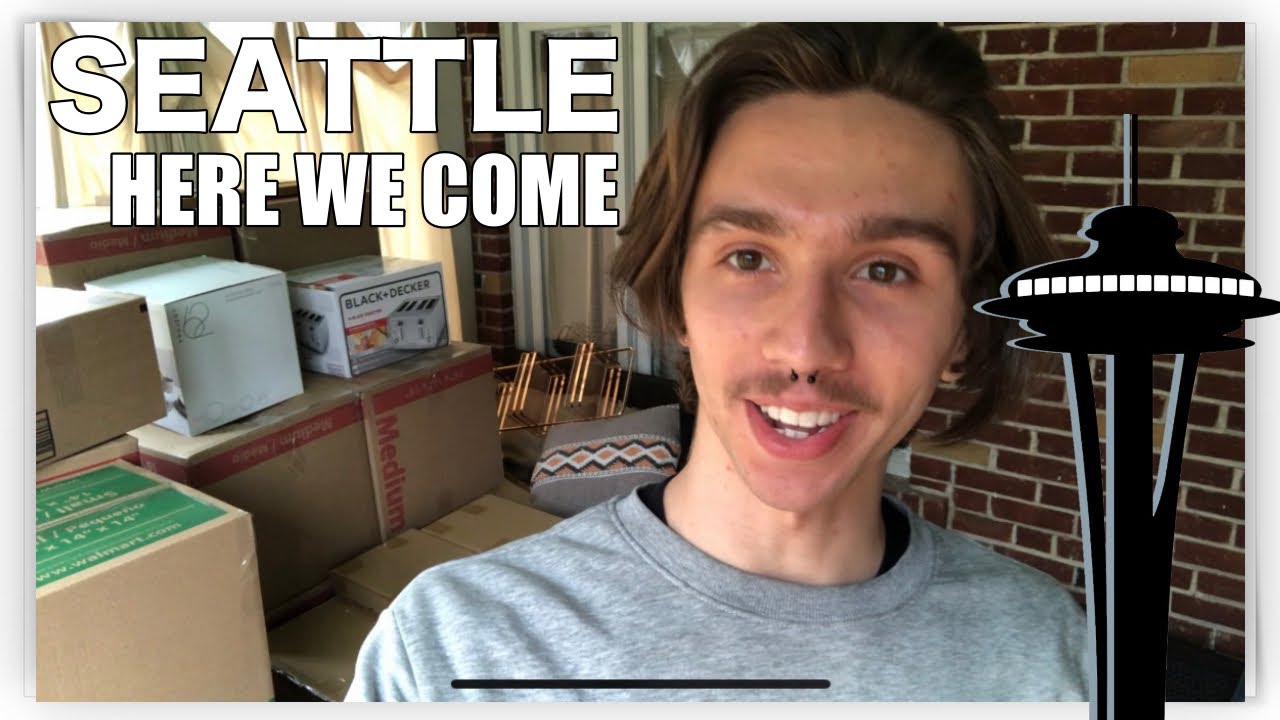 My girlfriend Lindsey aka “Dirt Naturals” (you-tuber) and I recently decided to move to Seattle WA! We just finished packing up our stuff and as soon as we get back from our mini vacation we ship all our stuff across the country! SEATTLE HERE WE COME!

*Links above are affiliate links

Paul J. Savage is an Amazon Fba business owner who is documenting the process of scaling online businesses from nothing to Multi-Million Dollar businesses. I take so much joy in transparently teaching like minded people how to escape corporate jobs and create passive income from online businesses and personal branding. Help me build the first Radically Transparent and Radically Open minded online Community of people who have each others back and constructively work towards whats true and what is not.