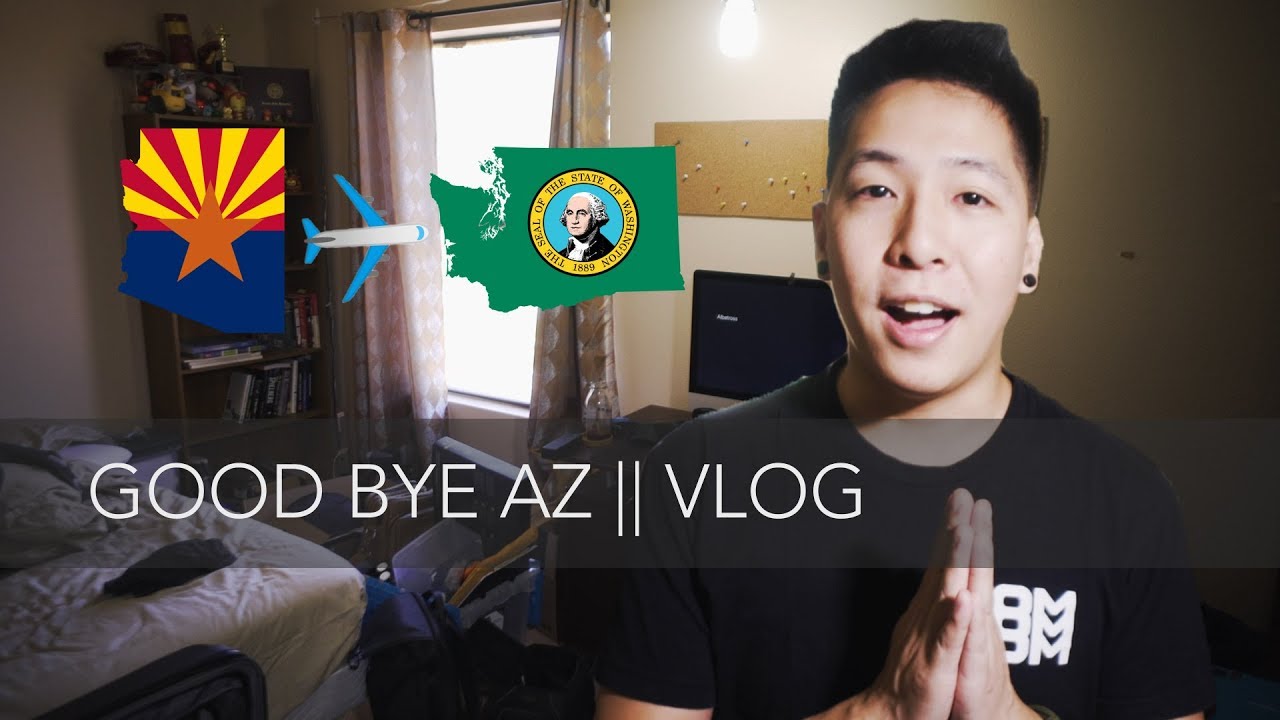 I finally decided to make my move to Seattle, WA. If you follow me on social, you’ll know how much I love it up in the Emerald City, so it just makes sense to get a fresh start on personal and creative goals. On top of that, I’m starting to vlog! Sit tight and hopefully I can think of some more content that’ll keep you interested.