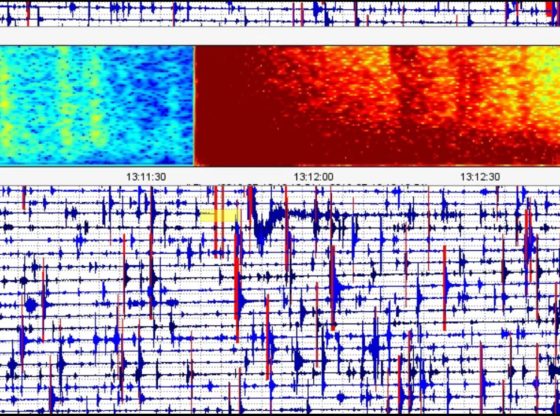 Please utilize the parts sections below if this video is too long for you. Remember, a lot of what I say in my videos are open to additional interpretation and criticism. I have some additional information for those interested in the M4.6 in Washington State which jolted me awake late last night. It was quite an experience! Is it possible these are foreshocks of a bigger quake along the SWIF? Or is this it? Regardless, always have a plan!
Parts:
00:01 – Quick update on seismic activity
04:13 – Event page for Ridgecrest M4.9 and waveforms
06:33 – M4.6 that woke me up last night – Could it be caused by the SWIF?
09:46 – In depth info about the Southern Whidbey Island Fault
15:57 – M7.5 SWIF scenario earthquake looks pretty devastating/Quick look at aftershocks from 4.6
Earthquake Seattle