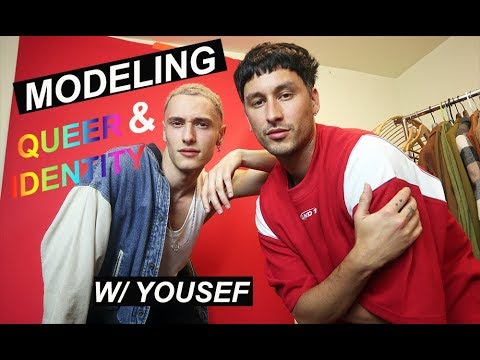 Hello all I’m back again with another segment of McModels! This time we are chatting (and laughing uncontrollably) with the hilarious and wildly handsome Yousef, https://www.instagram.com/iamyouseffe/. We dive in and talk about queer identity and mental health in the modeling industry and how to make the most of your individuality. Thank you to Mcdonalds for another delicious meal 😉

More info on Modeling and queer identity, with Yousef!