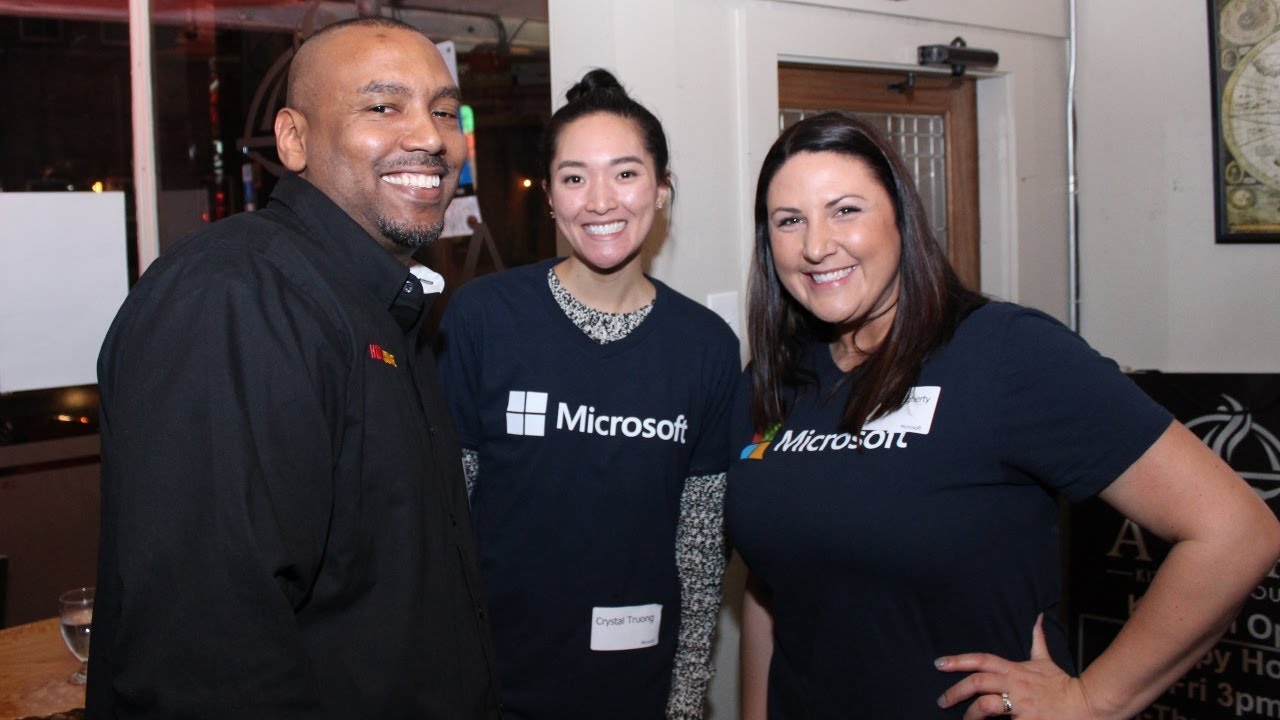 The challenge was a short turn around time, and a marketing/sourcing time-frame that included Christmas and New Years. But the HBCU CONNECT team went to work to reach out to African American talent in the Seattle area utilizing our email database, our website, and our experienced diversity recruiting team.

The Results?
An awesome event that delivered over 45 screened candidates and a pipeline of over 75 candidates in the local area interested in working for one of our premier recruitment partners, Microsoft.

Interested in attending one of our future networking events for job opportunities, register on our website at www.hbcuconnect.com/resumes

Interested in enlisting our help to pull off a diversity recruitment event like this targeting specific talent or a specific geographical location, get in touch by reaching out to us at [email protected]