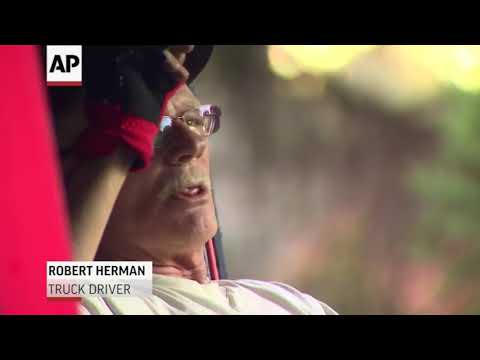 (18 Oct 2018) Thousands of metal balls rolled down a Seattle street, damaging several cars. The street was closed as crews cleaned up the balls that spilled from the truck that was carrying them. (Oct. 18)

You can license this story through AP Archive: http://www.aparchive.com/metadata/youtube/588d7fb726aeff1427da8c2e64d4d97e