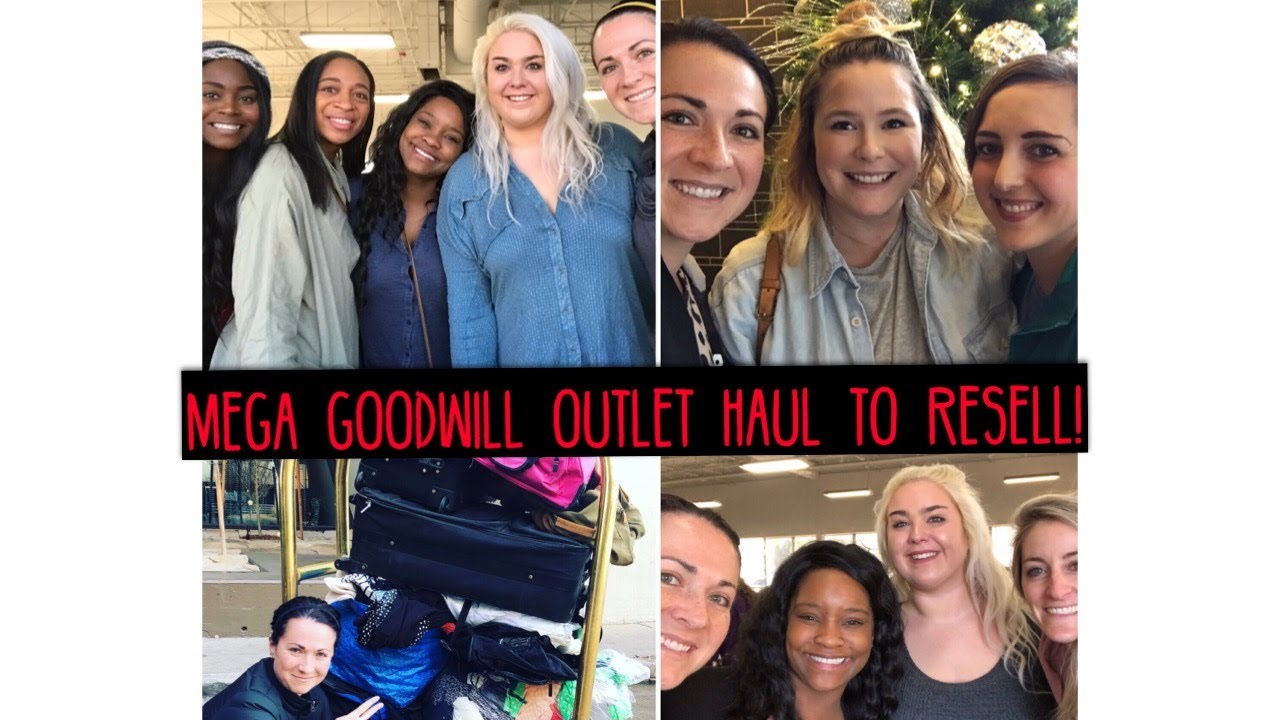 This haul is a culmination of items from my trip to Denver as well as a quick stop at the Seattle Goodwill Outlet!

Get FREE to spend on Poshark when you use my code “ELDUCHO” in the referral area at sign up!

Want to know what supplies I use? Click here: https://www.amazon.com/shop/influencer-7288f9ff
Sign up for EBATES and save money every time you shop! https://www.ebates.com/r/DDESAN18?eeid=28187