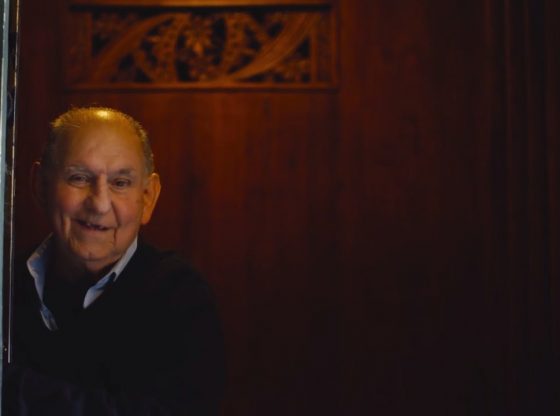 Ruben Pardo has been a professional elevator operator for 40 years. At 75, he’s the oldest one in Los Angeles. He learned how to operate elevators from the “old-timers” and still remembers going to the movie theater to watch other “old-timers” like Humphrey Bogart and Gregory Peck. In this short documentary by Dress Code, Pardo reminds us of the simple joys in life and lets us know that he’s “on the first floor” and “the doors are always open!”
➡ Subscribe: http://bit.ly/NatGeoSubscribe
➡ Get More Short Film Showcase: http://bit.ly/ShortFilmShowcase

Know of a great short film that should be part of our Showcase? Email [email protected] to submit a video for consideration. See more from National Geographic’s Short Film Showcase at http://documentary.com

About National Geographic:
National Geographic is the world’s premium destination for science, exploration, and adventure. Through their world-class scientists, photographers, journalists, and filmmakers, Nat Geo gets you closer to the stories that matter and past the edge of what’s possible.