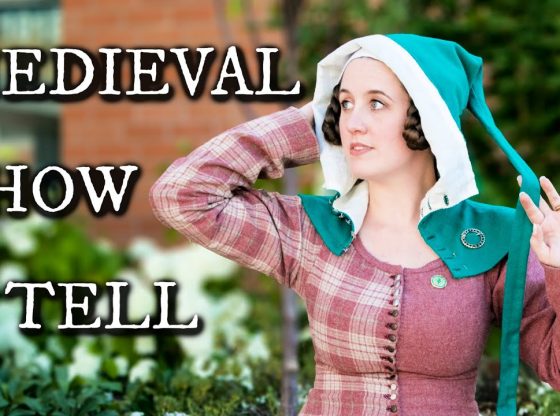 Join me for a quick look at a fantastic event! It’s part historical Artisan Showcase, part Arts/Science Fair, and part Show-and-Tell. If that sounds like fun, check it out and consider joining us next year 😃

For more information about the event I went to, check out the event page here: http://baronyofmadrone.net/baronial-events/athenaeum/

For anyone curious about what exactly the ‘SCA’ is — “The Society for Creative Anachronism is an international living history group with the aim of studying and recreating mainly Medieval European cultures and their histories before the 17th century.” Read more about it here: http://socsen.sca.org/what-is-the-sca/