Tyler The Creator Fan Masters His Musical Formula In 2 Minutes 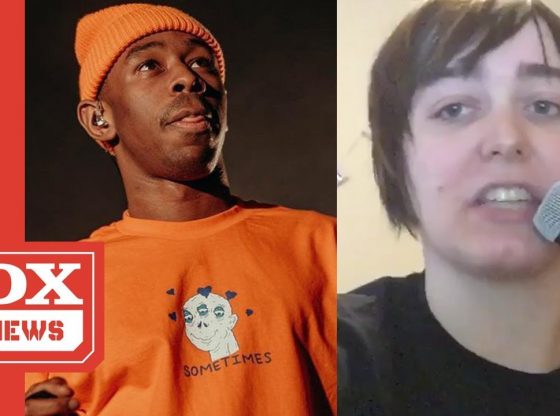 SEATTLE, WA – A staunch fan of Tyler The Creator — who goes by Left At London on Twitter, put Tyler’s musical aptitude to the test and recorded video showing just how easy it was for her to master the Odd Future alum’s musical formula.

For the full story on Tyler The Creator check out
https://hiphopdx.com/news/id.51165/title.tyler-the-creator-fan-masters-his-musical-formula-in-2-minutes

For over 17 years, HipHopDX has been at the forefront of Hip Hop culture online, featuring over 2.7 million readers per month. As one of the longest-standing Hip Hop websites, DX not only stays current on Hip Hop culture, but continues to influence it, encourage it, and simultaneously reflect on its past. Our insightful, honest editorials, unbiased reviews, premier audio and video sections, and original video content, draws one of the most loyal followings online. Check us out at http://www.hiphopdx.com