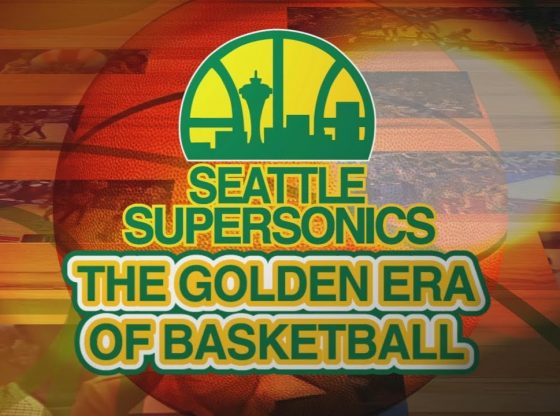 KIRO 7 SPECIAL CELEBRATING THE 40TH ANNIVERSARY OF THE SONICS NBA CHAMPIONSHIP TO DEBUT ON JUNE 1ST AT 7:30PM
Only KIRO 7 has the footage from the 1979 NBA Finals, coverage of the championship parade,
and current interviews with the players reflecting on one of Seattle’s most important sports stories

KIRO 7 dove into the station archives so viewers can relive the pivotal championship game and experience again the excitement created by the hundreds of thousands of fans that gathered for the championship parade around the city.

KIRO 7 also met with the players from that memorable team when they gathered in Seattle to be honored at the Seattle Sports Commission’s 84th Annual Sports Star of the Year Awards. From a round-robin discussion with KIRO 7’s Steve Raible and several of the players at the Chihuly Garden & Glass Museum, to our one-on-one interviews with Lenny Wilkens, Gus Williams, and Paul Silas, it’s a visit back to Seattle’s golden era of basketball as well as a look ahead to when a reborn Sonics franchise might return to the Northwest.

The special will first air on KIRO 7 on Saturday June 1, at 7:30pm. After the initial airing, viewers can watch the complete hour-long production streaming daily on KIRO7.com and on-demand on our KIRO 24/7 Smart TV App.

The KIRO 24/7 App is available for all iOS and Android devices as well as on Amazon Firestick, Roku, Apple TV, and more. Download the app at kiro7apps.com.