Possible Unexploded Mine in Water Near Seattle – LIVE COVERAGE 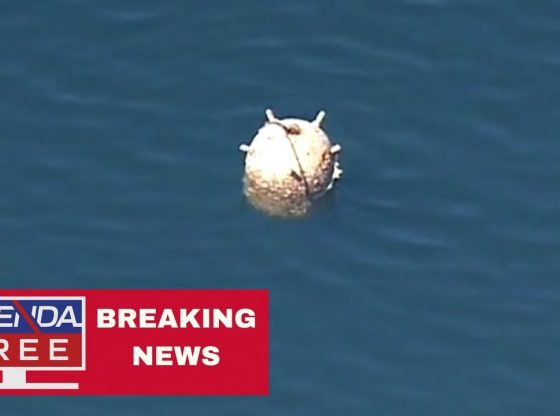 Authorities have surrounded what appears to be an exploded mine in the water near Seattle. Get the latest details in our LIVE BREAKING NEWS COVERAGE.

The apparent unexploded mine was spotted in Port Orchard Bay off of Brownsville Marina. The Coast Guard has set up a 1,500 yard safety zone around the object. In this live stream, host Steve Lookner brings you the latest updates on the possible unexploded mine found near Seattle, and he’ll also read your comments and questions on the air.

Or get cool Agenda-Free TV rewards by signing up for a monthly donation on Patreon: http://www.patreon.com/agendafreetv