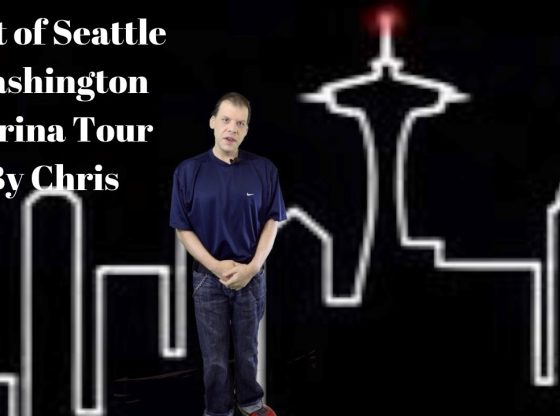 Seattle is a city full of great restaurants, bars, museums, architecture and more. Whether you want to go to a game as in watch our seahawks play or our sounders or even our seattle mariners our your out and about and in in the heart of seattle such as at Pike Place Market watching the fish throwers or Walking Around Pioneer Square or checking out Other Places

the original Starbucks, located near the waterfront
There are a lot of things to love about Seattle, however there are things you won’t love about Seattle. as in it always rains and winters are cold so it back and enjoy this.
Filmed in Seattle, WA