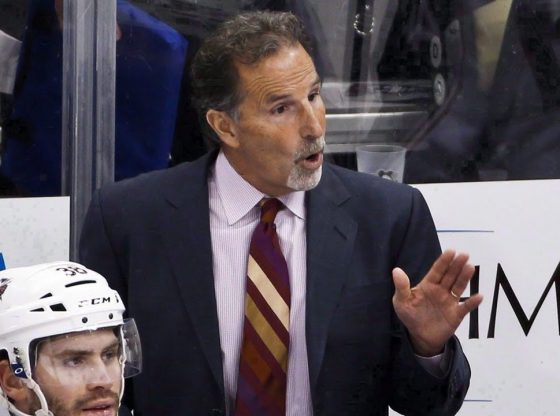 Here is the news from the last couple of days around NHL circles.

More info on NHL News and Notes for October 27th