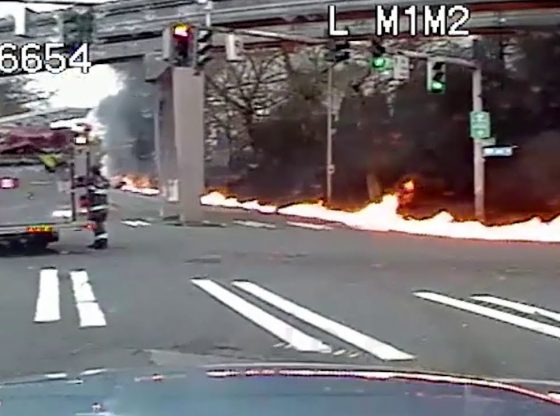 This is the third in a series of videos chronicling the response by Seattle Police Department to the tragic 2014 crash of a KOMO 4 news helicopter in downtown Seattle.