Is Ryan Sutton Right about Per Se? 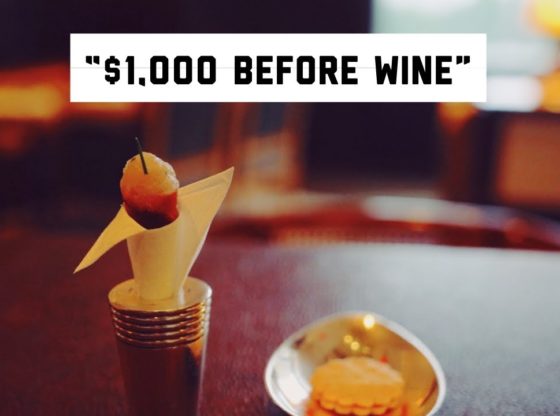 A clip from episode 102 where I go into it again about Ryan Sutton. Of note, the article DOES go on to say that the “cool grand” is in relation to a meal for two (thanks for correcting me, good to know that him and I can agree on math) – but it doesn’t change my thoughts on his bias.

🙏Thank you for watching this video. I hope that you’ll keep up with the weekly videos I post on the channel, subscribe, and share your learnings with those that need to hear it. Your comments mean the world, so please take a second and say ‘Hey’ 😉

🤑Support my content on Patreon for just /month: http://geni.us/patr

📦→Kit (all the gear I probably used to shoot this video): http://geni.us/kitpage

👋My name is Justin Khanna. I spent 8 years training at Michelin-starred and critically acclaimed restaurants like Per Se, Grace, The French Laundry, noma, Frantzen and Lysverket.

I host a weekly podcast called [The Emulsion](http://justinkhanna.com/podcast) where I curate chef/restaurant/fine dining news. There, I also interview knife makers, authors, food critics, chefs, bartenders, farmers, entrepreneurs and thought leaders to discover insights that can improve your life.

Disclaimer: I earn with qualifying purchases made through Amazon’s Affiliate program and other affiliate links in this description.

More info on Is Ryan Sutton Right about Per Se?

Is Ryan Sutton Right about Per Se? - BingNews Search results