A Washington State Patrol officer made a very unorthodox stop near Seattle, WA 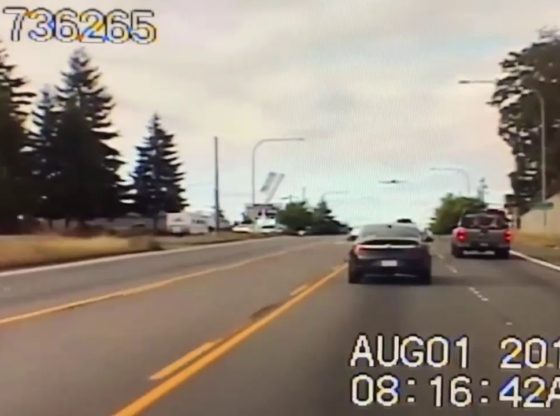 More info on A Washington State Patrol officer made a very unorthodox stop near Seattle, WA