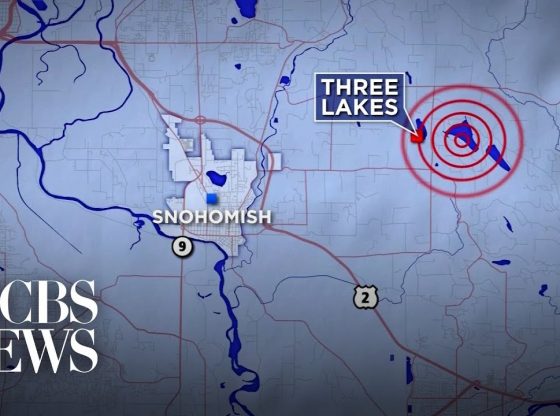 A 4.6-magnitude earthquake struck western Washington state just before 3 a.m. Friday. The epicenter was near Monroe but the quake and aftershocks were felt throughout the region. Patranya Bhoolsuwan of CBS affiliate KIRO-TV reports from Everett, north of Seattle.

YOU NEED TO TRAVEL TO TAKEOVER NW In 2020! | ORP’S BEST DRIFT EVENT.
Hobo Johnson – Typical Story (Behind The Scenes)