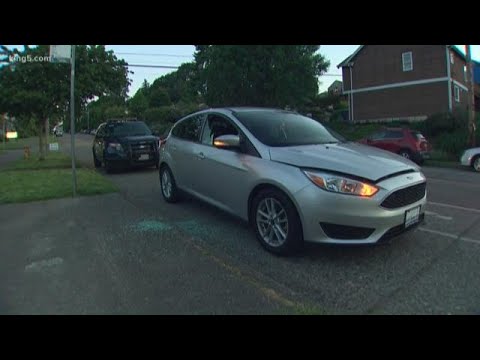 At least two children and a woman are hurt after two separate shootings in South Seattle. It’s unclear if the shooting scenes are related.