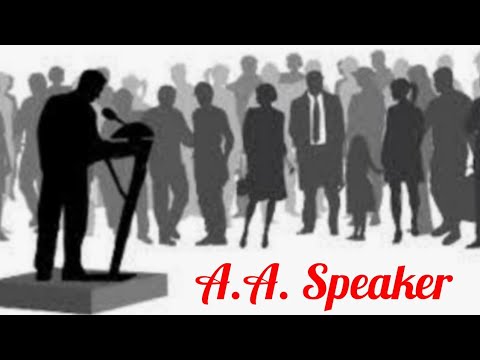 Hit “LIKE” & “SUBSCRIBE”
Please Share White Chip with others in need!
Join the White Chip Facebook Group. Link Below
https://www.facebook.com/groups/620460195092130/
The White Chip, also known as the “Surrender Chip” is for anyone starting, or for anyone starting over in the program of Alcoholics Anonymous. It’s the most important chip you can pick up at an AA meeting!
Credit: Recovery Speakers
MATTHEW M. FROM SEATTLE, WA. AT LOOMIS, CA ICE CREAM SOCIAL 6/14/2014
https://www.recoveryspeakers.com/alcoholics-anonymous/