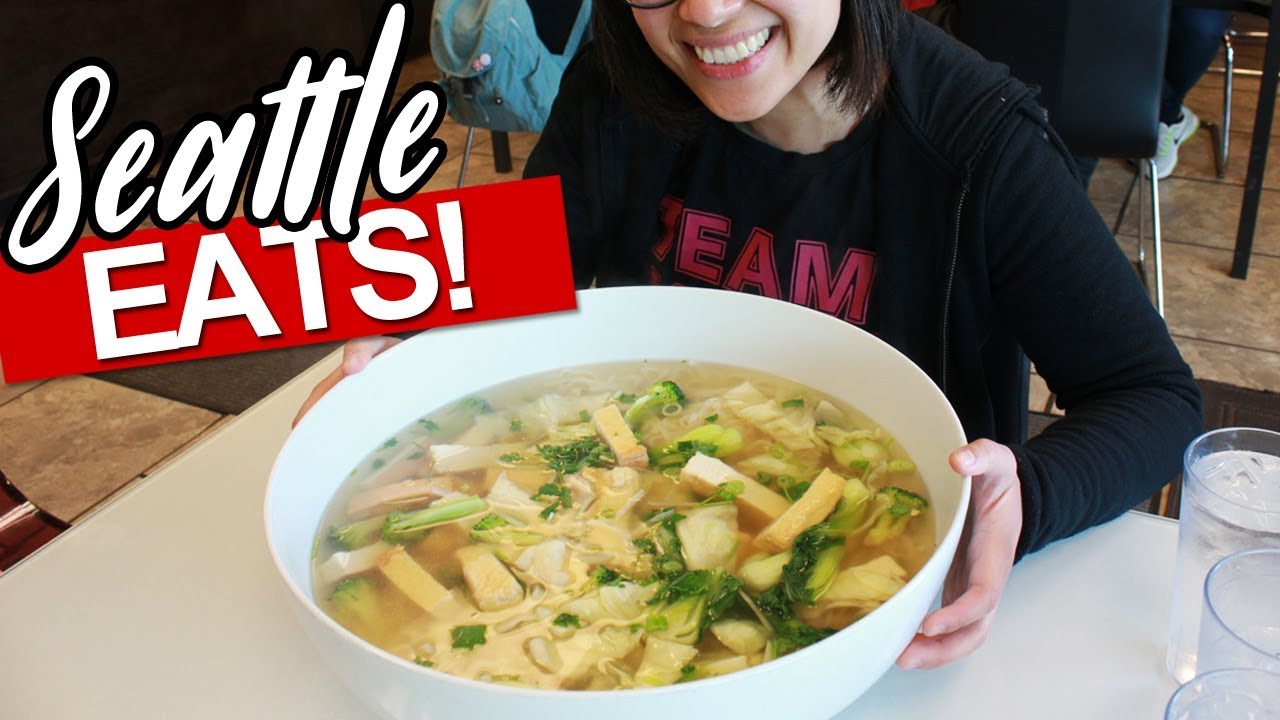 In Seattle, my family and I crossed off a few bucket list food items on our list including the massive super bowl of pho from Dong Thap and the Impossible Burger. Yum!

PRODUCTS & SERVICES I USE:

Supplements I Take: http://www.teamsevenfitness.com
Use Code KYM15 for 15% off your entire order!

Worth of Freshly Prepared Food (British Columbia): Use code “KYMFRESH18” at http://www.freshprep.ca

*Some of the links above are affiliate links which means the company gives me a little something something as a ‘thank you’ for sharing. I will always only share products and services that I believe in and have tried myself!*

Hi, I’m Kym from Vancouver, BC! At the age of 25, i quit my “dream” job for good to create my dream life through entrepreneurship. Videos include Vlogs (Travel, Workouts, Life) and Talks on topics of Health & Wellness.

More info on Massive Bowl of Pho! | What I Ate in Seattle, WA | Vegetarian