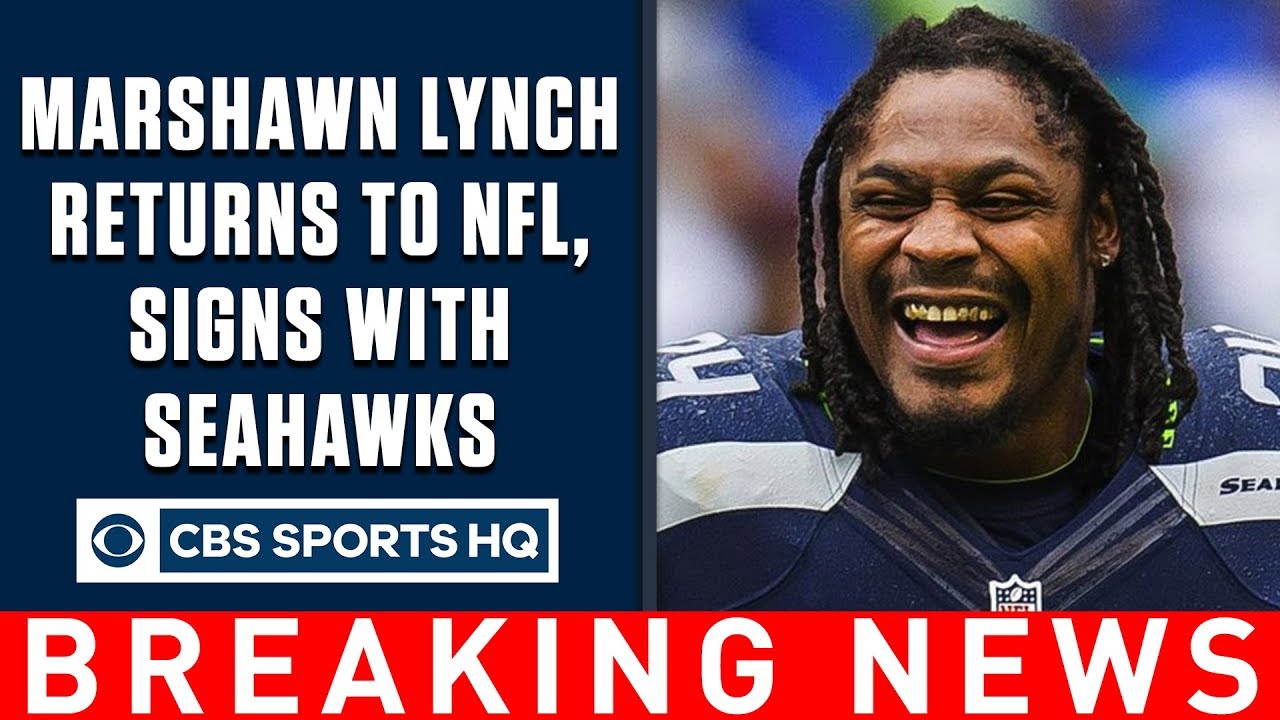 Beastmode is back in Seattle.

Jamey Eisenberg and Pete Prisco break down the return of Marshawn Lynch to the Seahawks and how his presence could impact a Week 17 matchup vs. San Francisco.