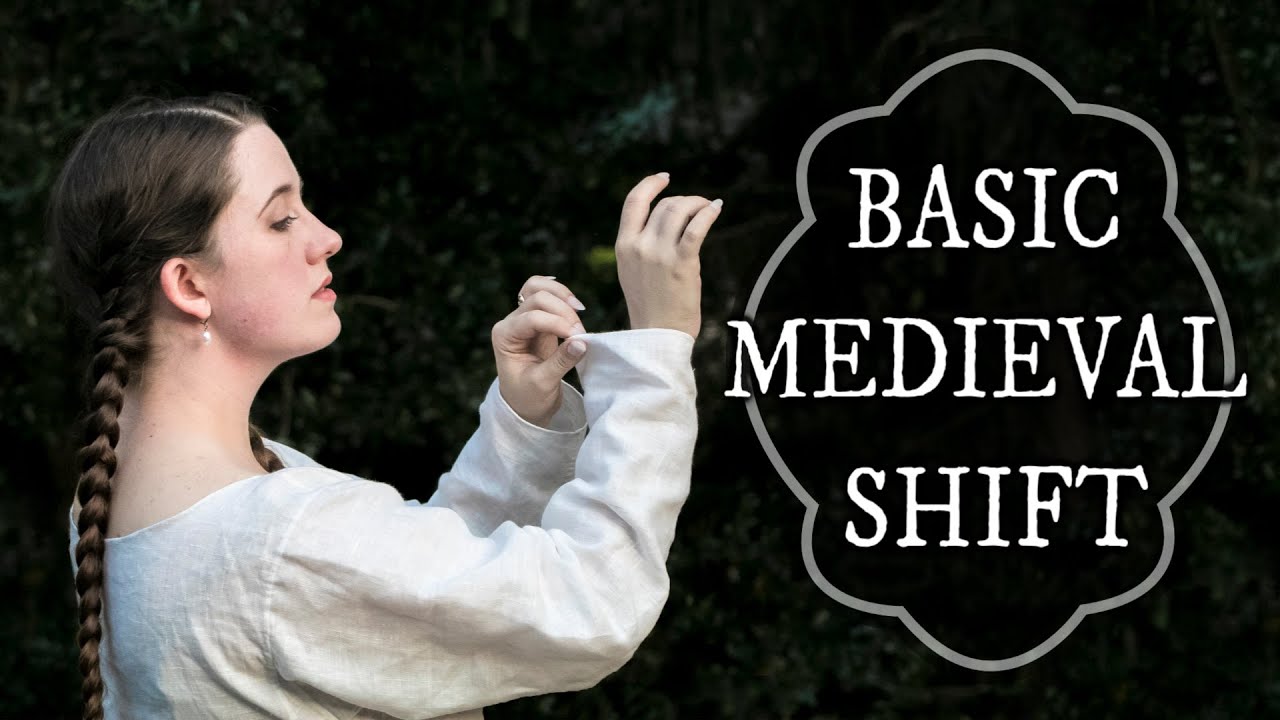 We are going back to basics today! If you have never done any sewing at all but would like to try historical costuming, this is the video for you!

I used this 3.5 oz linen for the fabric: https://fabrics-store.com/specials/linen-fabric-IL020-bleached-light-bolt20_00/