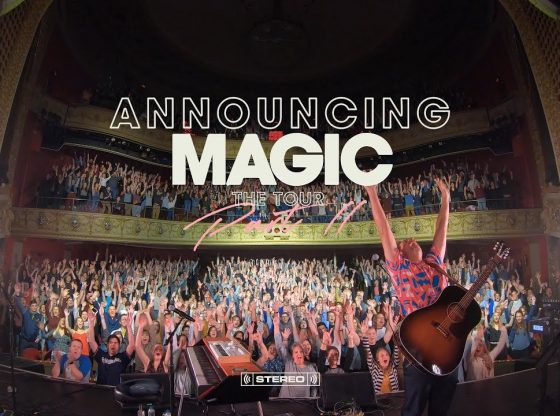 ‘Magic: The Tour Part II’ is coming to a theater near you. Tickets on sale FRIDAY!!! Dates at https://www.benrectormusic.com/tour