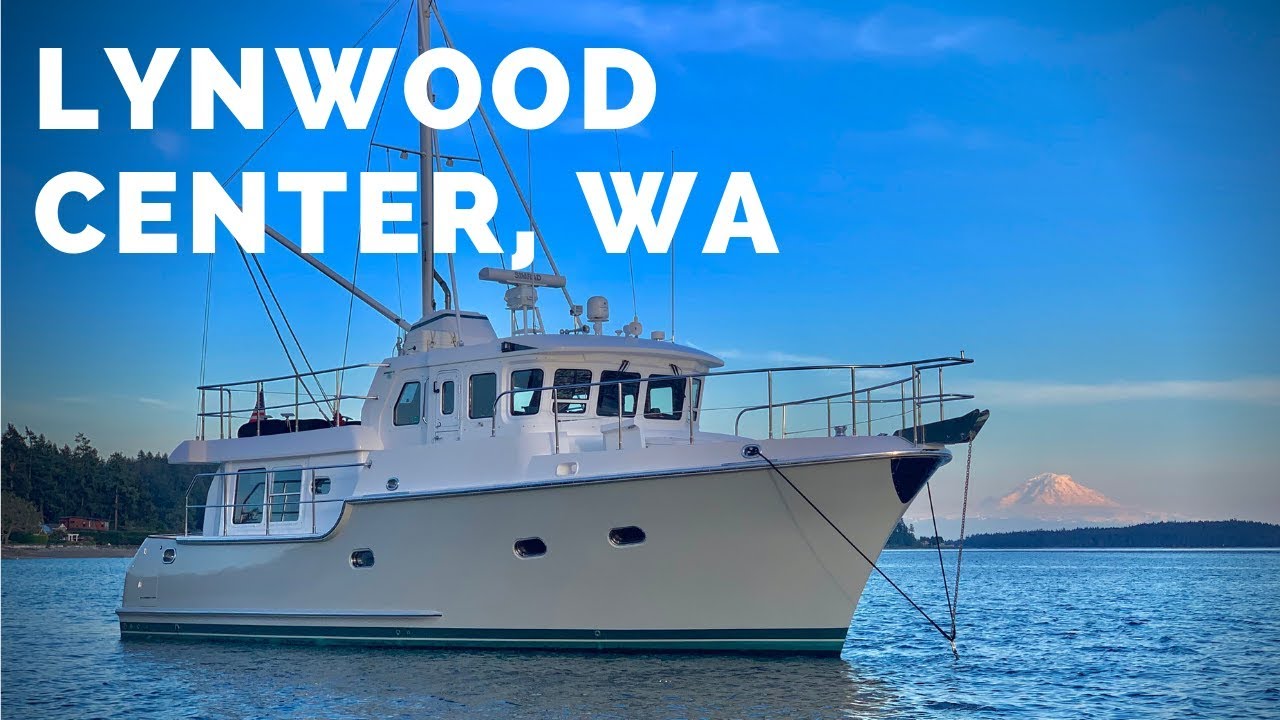 It’s not always sunny and blue skies in Seattle, but when it is MV Freedom gets underway to enjoy a day (or 2) at anchor! Join us as we spend a relaxing Friday night anchored on the NW side of Blake Island before heading a short trip north to Lynwood Center on Bainbridge Island, WA.

Want to know what we use to create our videos? Check out the links below!