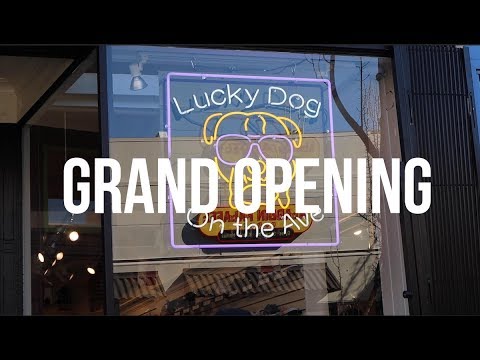 Here’s the video from the Luckydog on the Ave GRAND OPENING!
Comment if you see yourself in the vid!!

Midterms, Packing for LA, Selling my Off-Whites and Supreme Bag

I GOT TO FILM W/ RICHIE LE!

A DAY IN MY LIFE: work + pics for the gram + dough zone

A DAY IN MY LIFE: college, work, gym

*not so* FALL HAUL

More info on LUCKYDOG ON THE AVE GRAND OPENING!