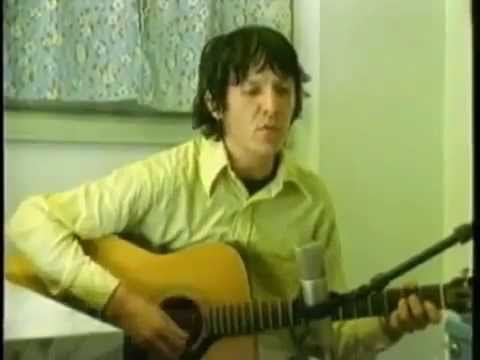 “A cross between a video and a documentary, but actually being neither of the two.” – Elliott Smith