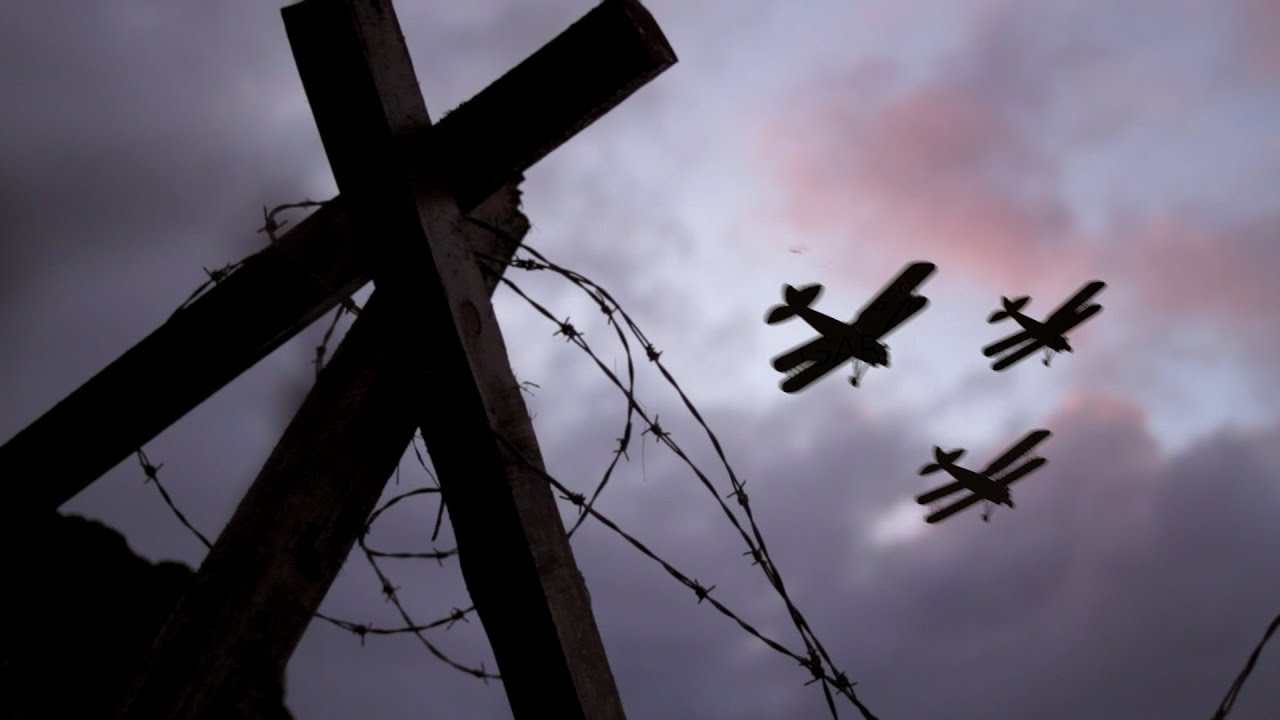 Written, Produced, and Directed by L. Gabriel Gonda. Shot in Seattle, WA on a Canon 5D by a small crew on a tight budget. Premiered at 2011 Seattle International Film Festival.

“Two stories of love and war: one in the trenches of World War I and the other in the trenches of romance in the 1920s. In a muddy hole in war-torn Europe a man suffers a wound and laments a lost love, and back stateside in a swanky ’20s lounge he battles back and forth with various women. He’s a lover and a fighter, damaged but determined. With the help of a beautiful young nurse he heals and returns to the front to face his fate.”