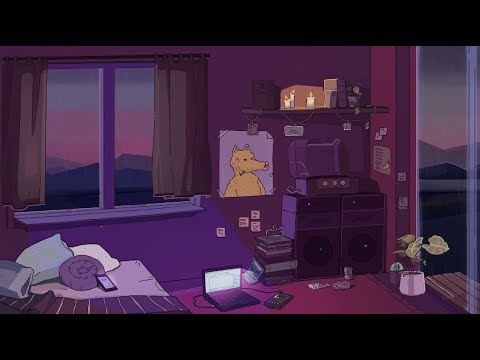 Welcome to our 24/7 lofi hip-hop stream.

This stream’s playlist is curated with an emphasis on meditation and relaxation. No vocal samples, just smooth beats to relax the mind after a long day.

For the best experience feel free to tune in late night.

If you missed the name of a track you liked simply rewind a little to find the name on the top left. 🙂