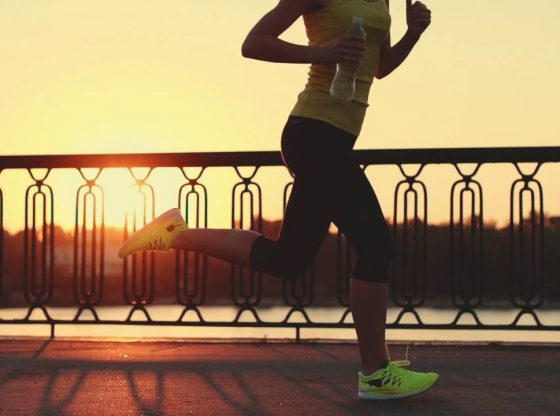 A former marathon runner struggles to free herself from fear a year after surviving a terror attack.