Living In A Van Traveling Wenatchee To Seattle WA 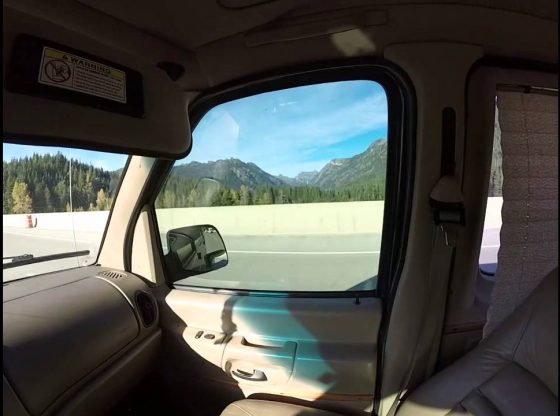 In today’s video of me living in a van traveling across America I make my way from the Wenatchee valley into the Wenatchee National Forest driving through the pass running into the Cascade mountains. Connecting up with Interstate 90 around Cle Elum, WA I make my way to Seattle, WA.

I was suppose to meet up with Eric Jacobs of Nomadic Fanatic but got stood up. He was happy to have us meet up from my posts on his channel, but didn’t end up meeting me after all. It was a small let down. I will try and contact him tomorrow in an effort to get together.