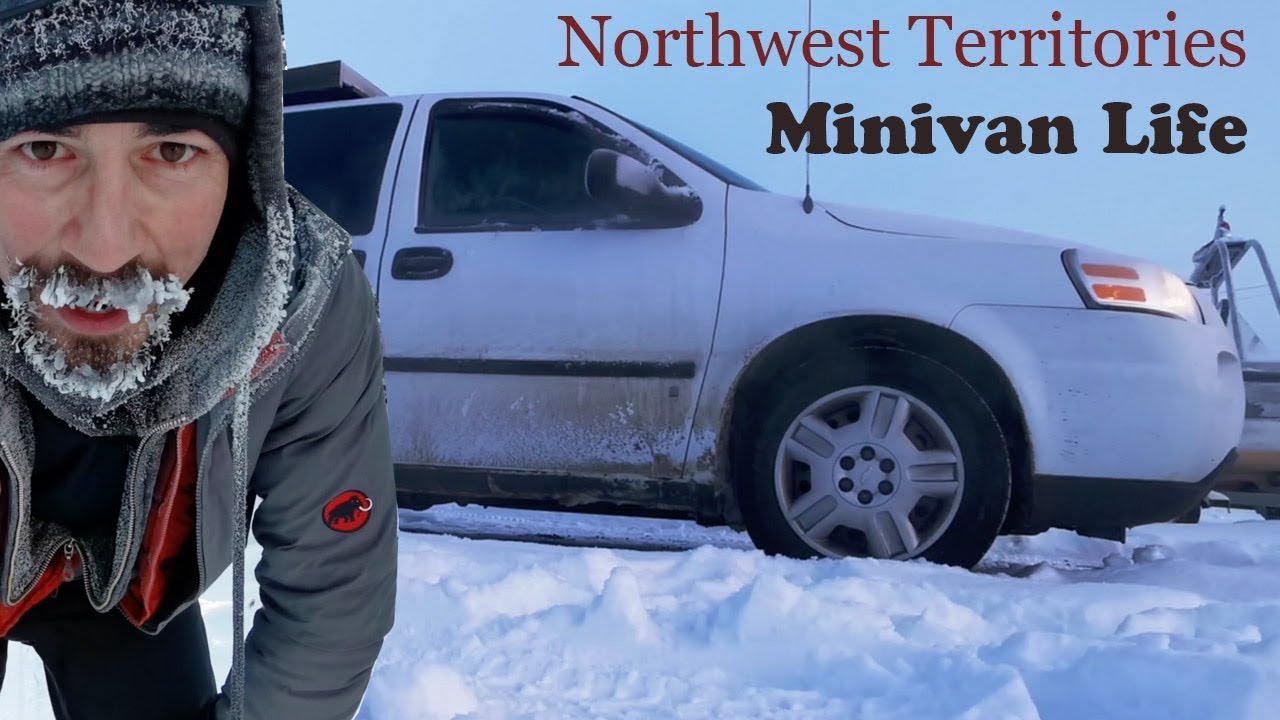 PS, Internet is really slow here, this 1.46gb video took over five hours to upload. I might have to start holding new videos to upload at a later date.

More info on Living in a Minivan – Northwest Territories