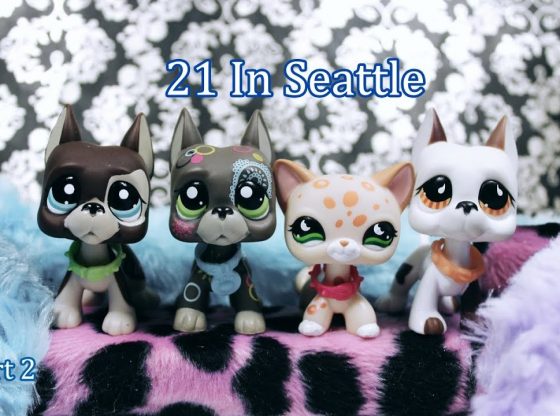 Please consider Subscribing to support my channel. It helps me to continue to make videos such as this one. You don’t know how much I’ll appreciate it. Thank you. ♥

Film, editing and all voices are done by me, KinseyLeigh.

(This movie is for artistic storytelling purposes.)