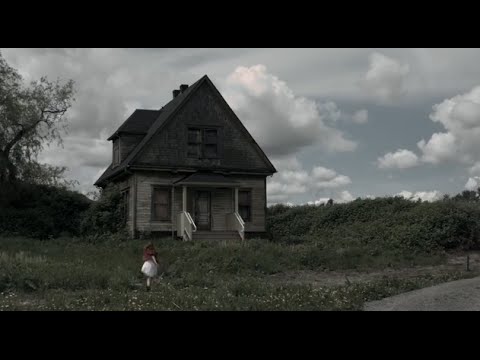 “Moral: Children, especially attractive, well bred young ladies, should never talk to strangers, for if they should do so, they may well provide dinner for a wolf. I say “wolf,” but there are various kinds of wolves. There are also those who are charming, quiet, polite, unassuming, complacent, and sweet, who pursue young women at home and in the streets. And unfortunately, it is these gentle wolves who are the most dangerous ones of all.”
-Charles Perrault