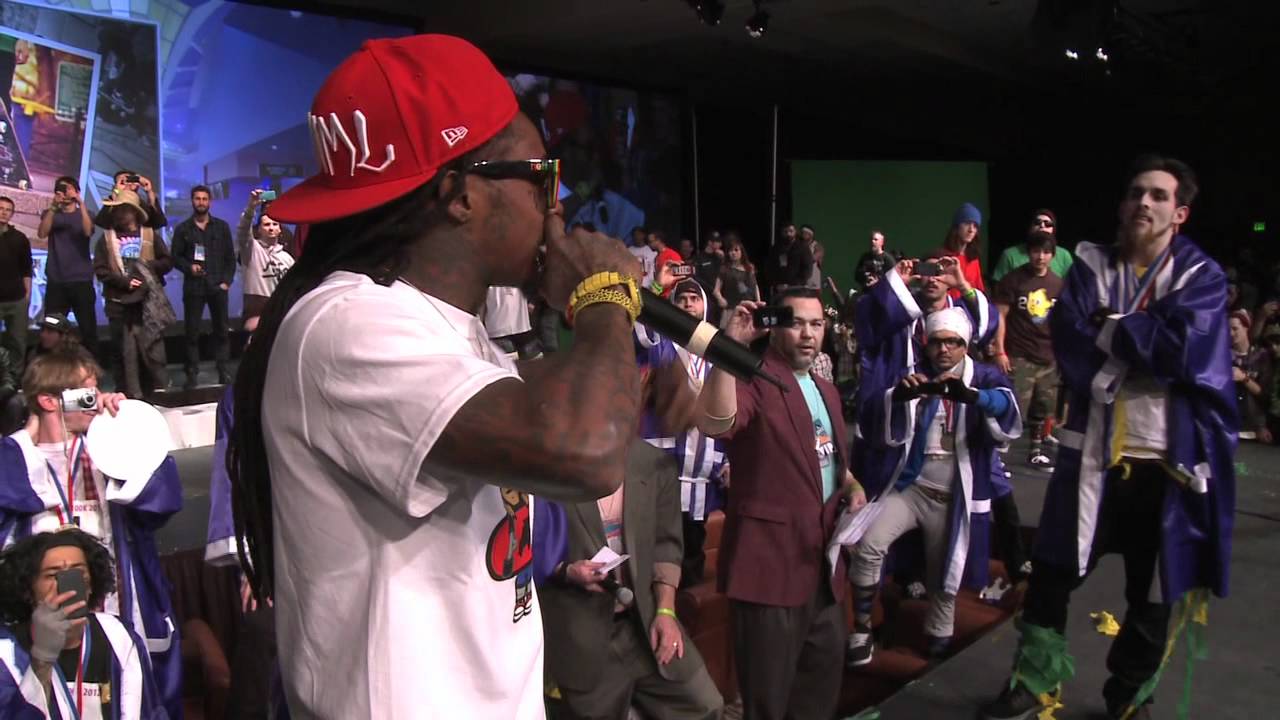 TRUKFIT stands for “The Reason You Kill For It”, and the brand is about being yourself, having fun, being free, being driven and being able to express all these elements. The company believes in no boundaries, no rules, and no discrimination against gender, ethnicity, or demographics.

To check out clothing from the TRUKFIT line, click on the link above.

Zumiez was founded in 1978 in Seattle, WA, and now has over 500 stores across the US and Canada. Shop online for the best skate clothes, shoes, decks, accessories, and more from your favorite brands, including TRUKFIT.