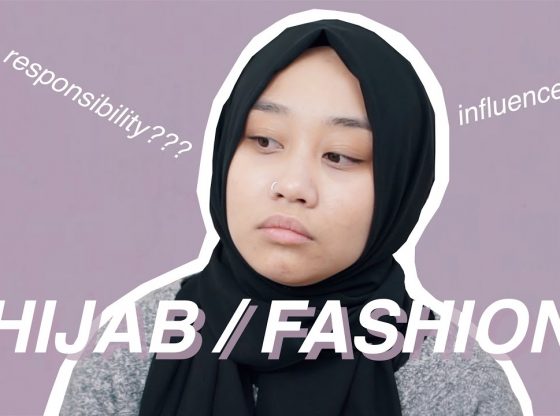 Salaam! I’m a Muslimah living in Seattle, WA. Although I wouldn’t say I am by any means a Muslim/modest fashion/hijabi blogger/influencer, the realm of influence from social media in Muslim communities is something I find so important – something we need to talk about. We need to be more accepting of one another, while at the same time being more careful about what we preach.

We need to create a safe space for this dialogue because now is the time to stand up and stand firm and stand united.

get in airbnb credit by joining with this link! www.airbnb.com/c/roedahm