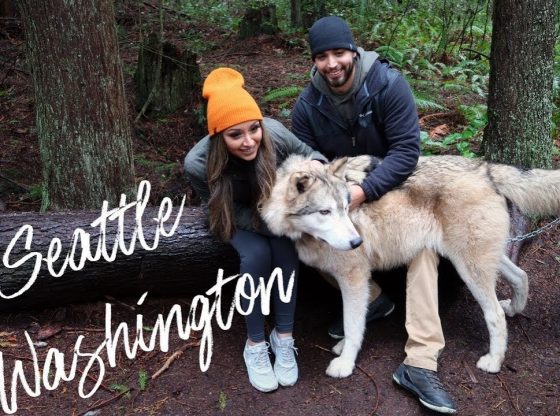 Hello beauties! This is officially my first vlog. I wanted to do something different and share another part of my life with you guys. I had the best time in Seattle with my boyfriend Jesse celebrating our 9 year anniversary. I hope you guys enjoy the video!!

Dance With Me by Ehrling @ehrling
Music provided by Free Music for Vlogs youtu.be/pLKxkhtyqN8

With You by Ikson @ikson
Music provided by Free Music for Vlogs youtu.be/ax7uSp9JaGo