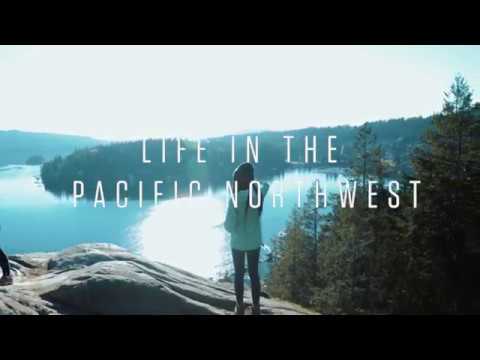 Fall in love with the Pacific Northwest. Nature’s beauty will blow you away, the food is incredible and there’s a growing wealth of career opportunities. Black people don’t necessarily come to mind when you think of Portland, Seattle and Vancouver but there’s a thriving community of young innovators taking the region by storm.

Join us over the next few weeks, as we explore #LifeInThePacificNW like it’s never been done before.

More info on Life In The Pacific Northwest