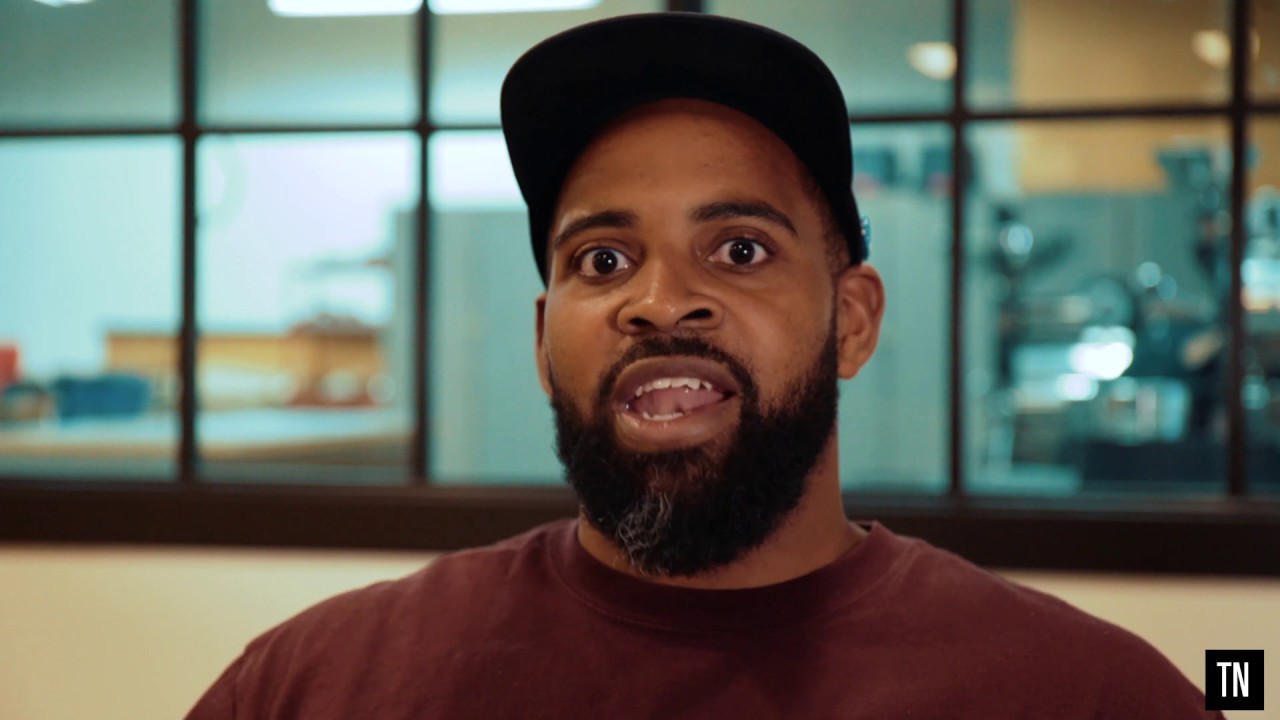 Fall in love with the Pacific Northwest. Nature’s beauty will blow you away, the food is incredible and there’s a growing wealth of career opportunities. Black people don’t necessarily come to mind when you think of Portland, Seattle, and Vancouver but there’s a thriving community of young innovators taking the region by storm.